One of winning auctions carries out projects in the citizen formula

Energy Invest Group S.A. is one of the largest winners of the first RES auction. It will sell over 30% of the energy ordered at the action for new projects. The company ensures that the projects will be carried out in the citizen energy formula providing for involvement of everybody who is interested in investing capital.

Energy Invest Group (EIG) proposed 13 projects to the auction addressed to new RES with the power of 1 MW – all projects were provided support. Nine of them are individual wind power plant projects and four are related to photovoltaic farm projects.

EIG has already completed five wind power plants. They were commissioned by mid-2016 and have operated in the green certificate system. In two of them, brand new gearless turbines Leitwind LTW86 were applied with unit power of 1.5 MW each. Twin turbines LTW86 and LTW90 with unit power of 1 MW are to be used in the wind projects to be carried out as a result of the auction.

Nine wind plant projects, each with power of 1 MW, are located in various regions of the country – near Częstochowa, Legnica and in the province of Łódź. All of them will be connected to medium-voltage grids.

As Maciej Korecki says, the profitability of projects with the energy sales price under PLN 300/MWh is to ensured with the scale that will reduce the overall outlays, e.g. as a result of ordering nine wind power plants at the same time, as well as the high efficiency of the turbines.

In case of the four winning photovoltaic farm projects, EIG offered the price of about PLN 370/MWh at the auction. The reference price in that case was PLN 465/MWh.

All the photovoltaic farms are to be located close to Ostrołęka. The company plans to commission them by mid-2017. The commissioning of the wind power plants is subject to the delivery time of the turbines, agreed with the manufacturer.

All projects that will be granted the right to sell energy at the prices fixed at the last auction, will be implemented in the citizen energy formula as capital crowdfunding.

EIG will offer the purchase of shares in those projects – the minimum capital required to purchase shares in a project is estimated at about PLN 30 thousand.

The Chairman of the Supervisory Board of Energy Invest Group SA, in his interview with Gramwzielone.pl, says that the idea to carry RES projects in the citizen energy formula has been expired by the German market where for years it has been applied with success and is an alternative to other investment methods.

Maciej Korecki ensures that the investment methods in projects carried out as a result of the successful auctions will constitute an attractive form of investment and will be more profitable than investing funds in bank deposits.

He further adds that the successful auction and the rules underlying the new support system, provide investors with safety and certainty as to the generated income which – as he says – last year was an “Achille’s heel” of the green certificate systems. 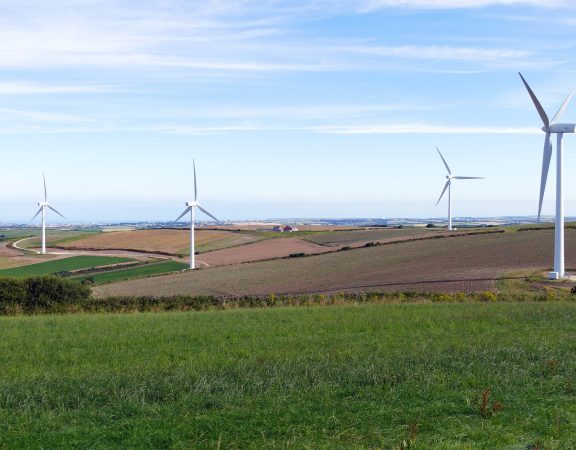 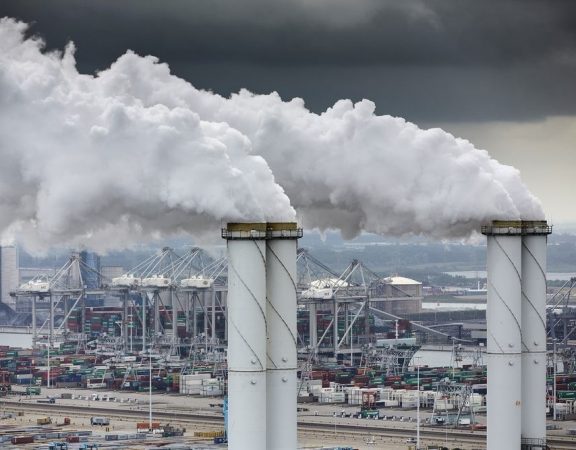 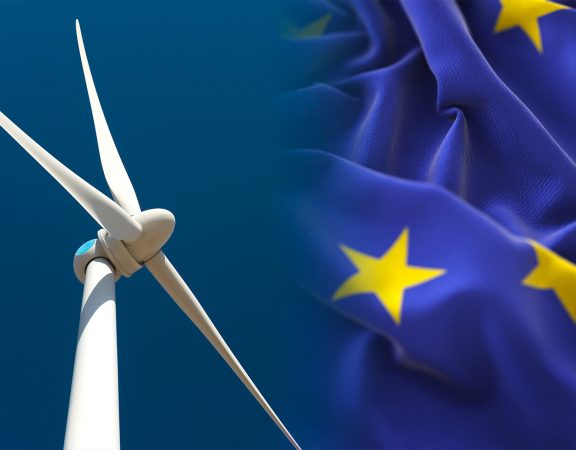